A recent article from the Western Front Association for you 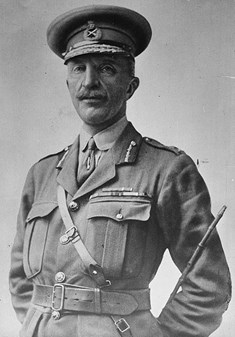 Throughout the First World War, the Germans were generally on the defensive and left it to the Allied armies to make attacks; there are of course a number of exceptions to this, but nevertheless this ‘tactical defensive’ was the position generally adopted. One of the exceptions took place in May 1916 when the Germans launched an assault on British positions at Vimy. The other noteworthy aspect of this attack is that it was one of the few occasions that Lieutenant-General Sir Henry Wilson was in command of troops in an operational capacity. Read it all for the surprise ending! MORE